GET THE LATEST UPDATES

Oud (Oudh) exudes a mysterious woody scent that can titillate our olfactory sense from far away. But the oud is more than just a scent – it is arguably the best gift for any perfume lover. Touted as the ‘$5000 per pound scent,’ this expensive ingredient hails from the most unexpected places ever: tree fungus!

Oud, also known as agarwood, is acquired from the Agar tree (the Aquilaria species) when it is attacked by a fungus called Phialophora parasitica. This infected Agar tree, growing in the dense forests of Southeast Asia, reacts to the fungus by producing a precious resin called agarwood. Just 1 in 100 wild trees produce the oud as a defense mechanism, rendering this an incredibly rare find.

The History of Oud 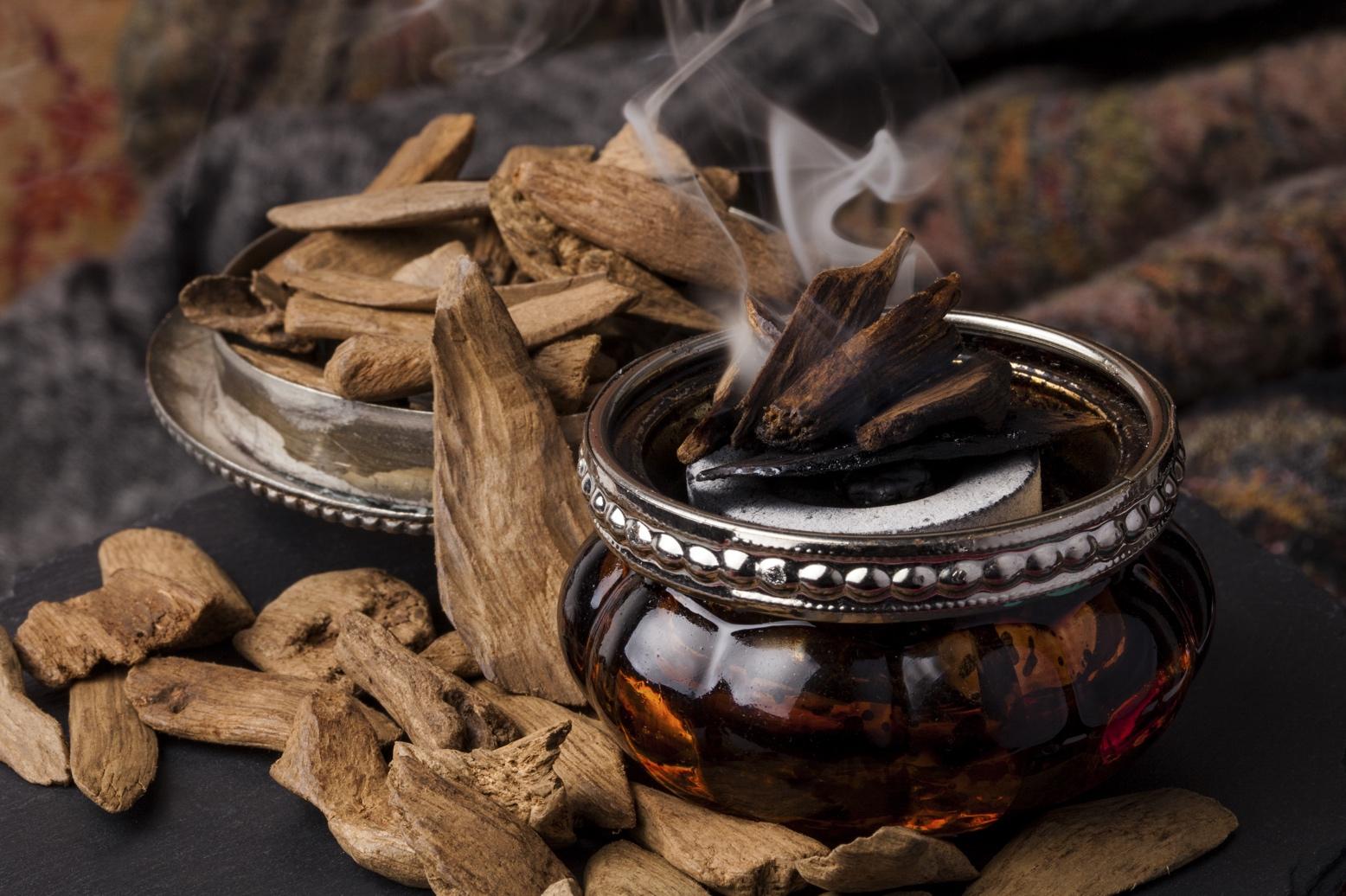 The oud, which you might reduce to a fancy bottle sitting on your dresser, is much more than that. Oud has been used for medicinal and spiritual purposes for eons. It has been mentioned in the oldest texts known to mankind, including in the Bible. But oud is far from new. It has been (and still is) a huge part of Middle Eastern perfumery, and is also used in Japanese and Indian cultures as incense.

The oud was burned to aid meditation as its mystical scent would incite a sense of calm, helping people transcend the spiritual realm. This fragrant gem is shared between the oldest religions and communities. Buddhists would steam drops of this essential oil to facilitate meditation while Arabians burned oud wood to ward off negative energy from their homes. Modern Middle Eastern and expats’ homes have carried on these traditions of using oud even today.

Several references to the ‘incense tree’ in the Old Testament allude to the oud. Its overpowering yet soothing scent would induce healing, so the essential oil was used to treat various nervous and psychological disorders.

Heralded as ‘black gold,’ the oud has a rich history steeped in perfumery. Agarwood has been a staple ingredient in Arabian perfumes mentioned in the narratives of Ibn Battuta. The ‘oud’ has become synonymous with the Middle East, with its mention in ‘One Thousand and One Nights,’ the folktales of Arabia. The oud is one of the reasons Arabic perfumes were elevated in luxury and status and became a prized trading commodity for Arabic merchants. Today, the oud is sold as a valuable perfume everywhere.

The Scent of Paradise 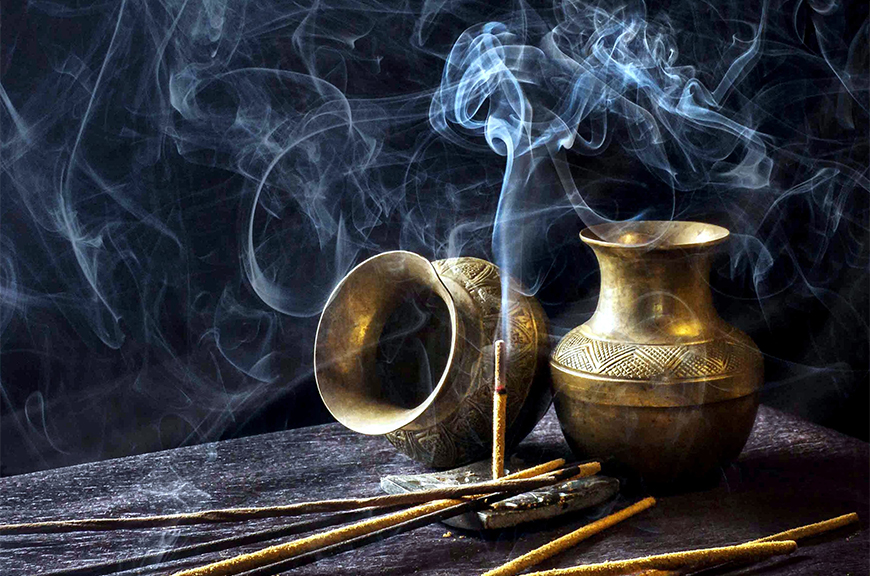 If you’re asked to sum up the smell of oud, we bet you’d be at a loss for words. For years, perfumers, merchants, storytellers, and poets have also struggled to capture the essence of the oud in writing, which is just the quality that makes the oud a divine, transcendental scent called ‘wood of the Gods’. Woody, sweet, intense, and musky all highlight a particular note of the scent, a harmony of aromas wonderfully blended to be likened to the scent of paradise.

Oud is a versatile ingredient that pairs well with a range of olfactory profiles. We particularly love its assimilation with the rose, creating a sophisticated contrast to the dewy floral scent. Sandalwood, though woody in scent and character, perfectly complements the warm fragrance of oud, bringing out the seductive quality in all its fervor.

Value of the Oud 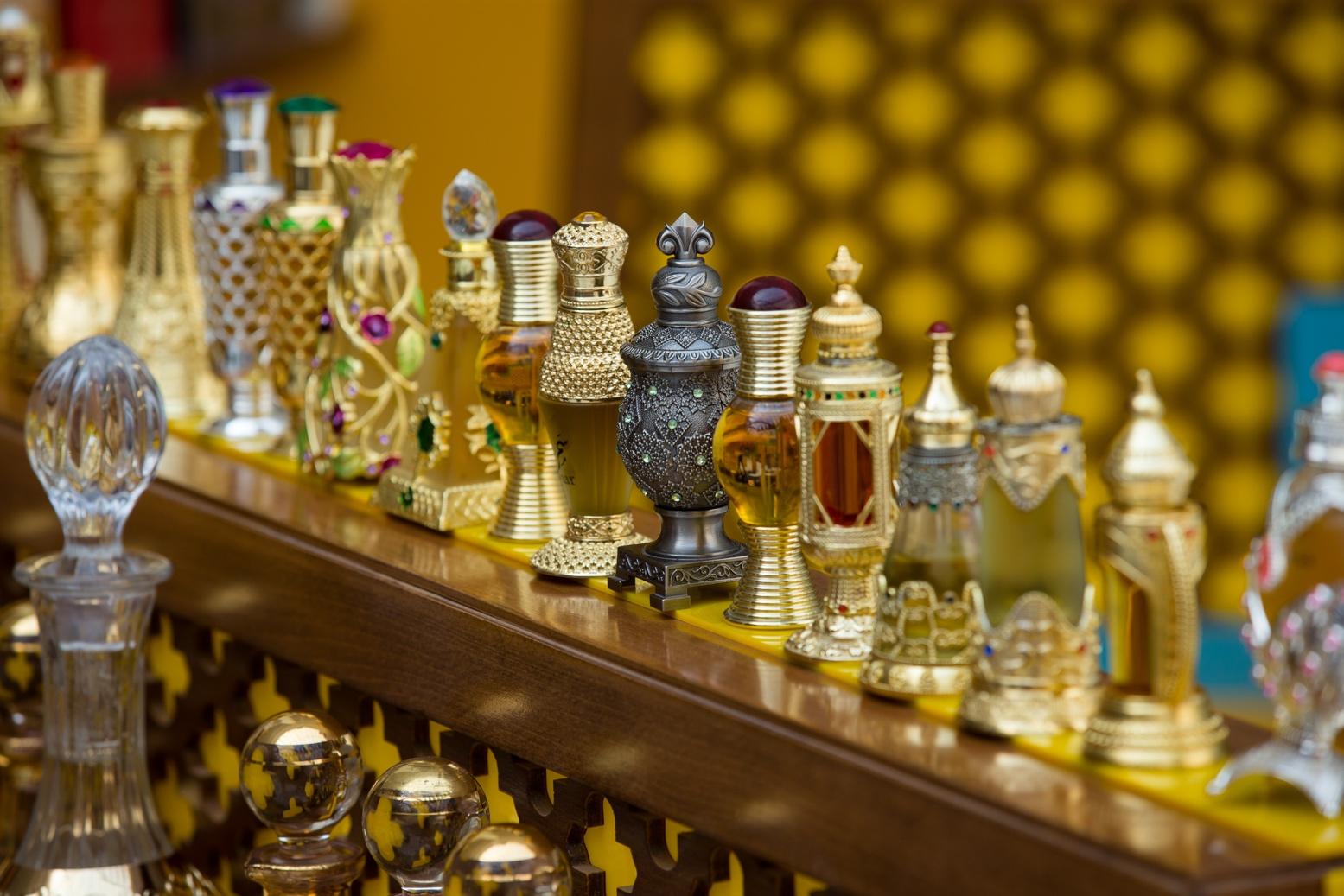 With titles like ‘liquid gold’ to its credit, it’s no surprise that the oud is a costly commodity. The oud market is valued at around $6 billion, giving an insight into its widespread demand. A 3-gram bottle could sell for $300 or more! A little application goes a long way, as it has a strong scent, ensuring the bottle lasts you a year easily.

Today, the oud has jumped out of the Arabic cocoon and is utilized by famous Western brands to launch a new brand of perfumes – the oud. Versace, Jo Malone, Dior, Gucci, and more established brands have their own creations of oud.

Perfumes are considered a valuable gift, and you cannot go wrong with the scent of a lifetime – the oud. A single whiff of the oud produces a long-lasting impact. A luxurious bottle oozing with the rich notes of oud makes a great luxury gift, no matter the recipient! Here are our top favorites. 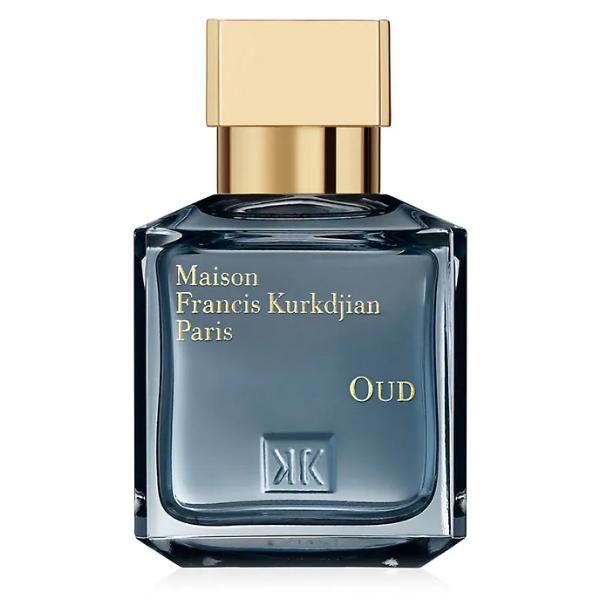 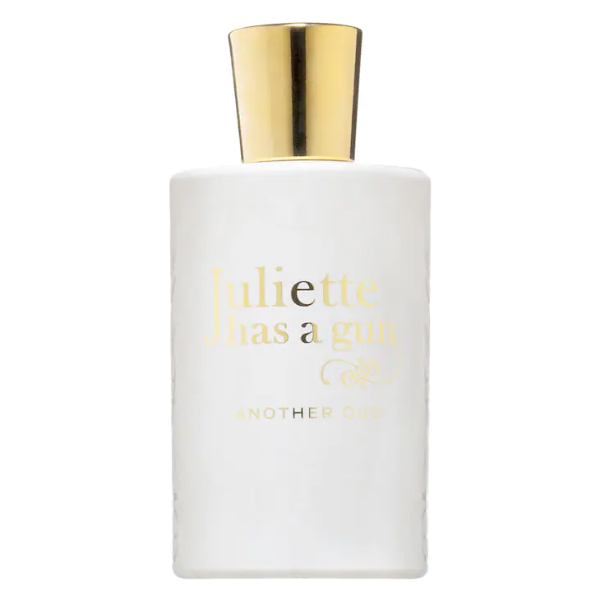 Juliette Has a Gun Another Oud
Buy now 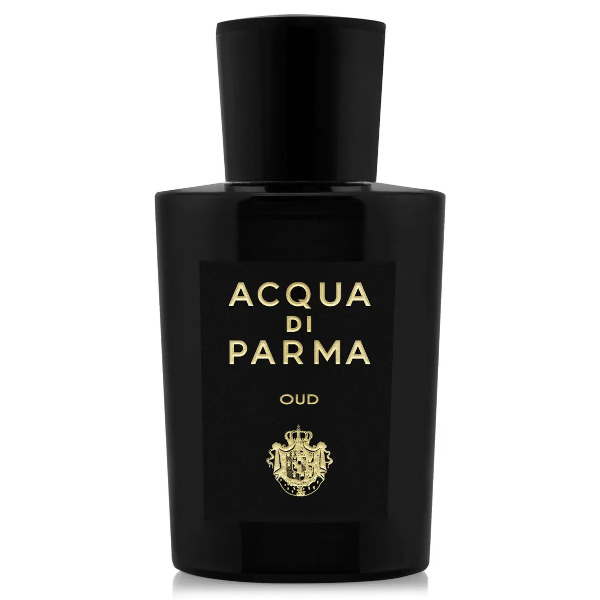 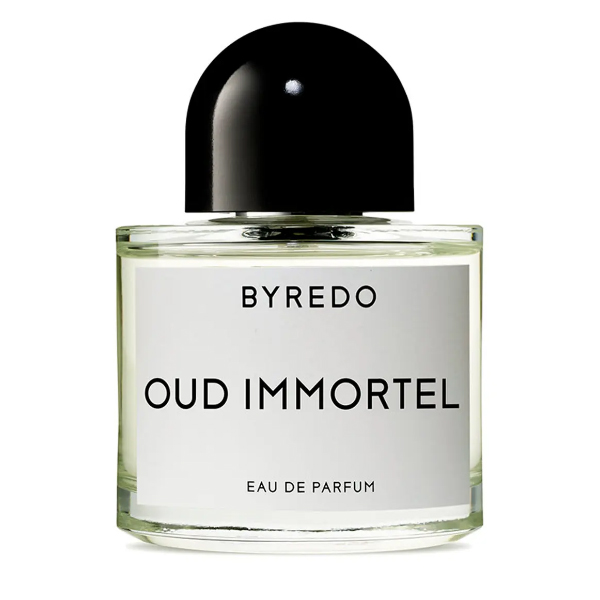 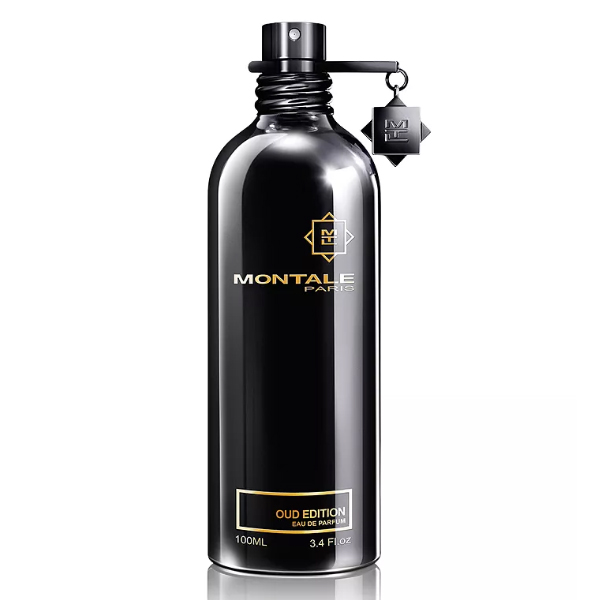 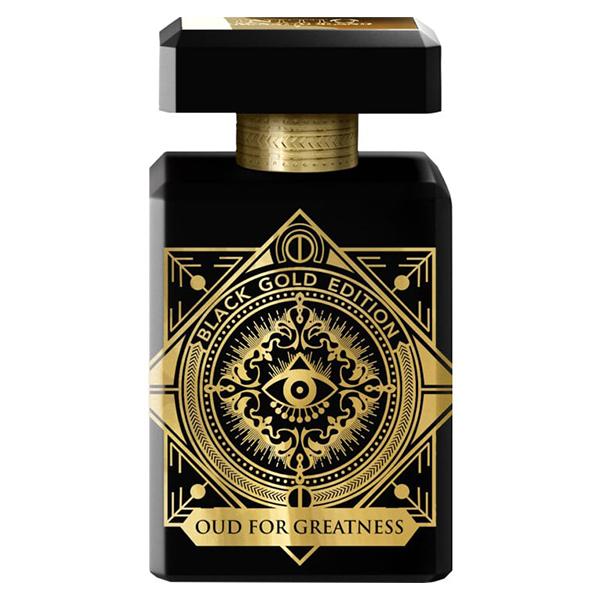 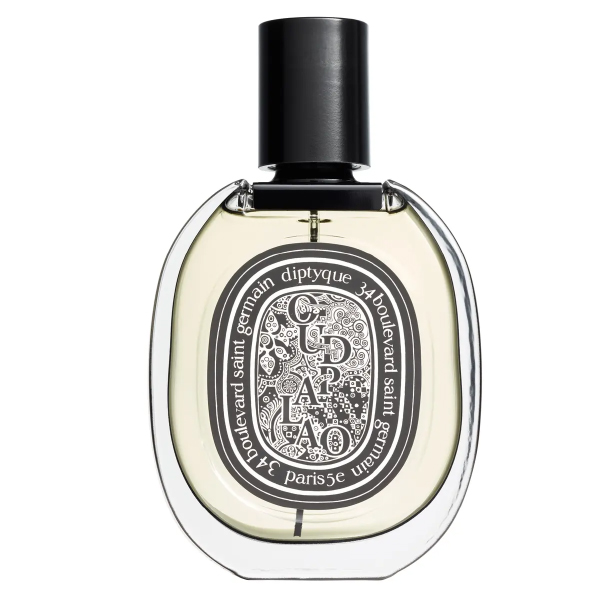 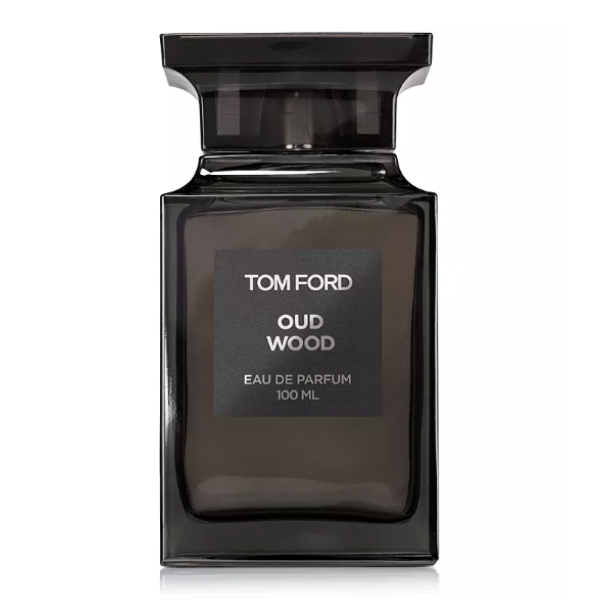 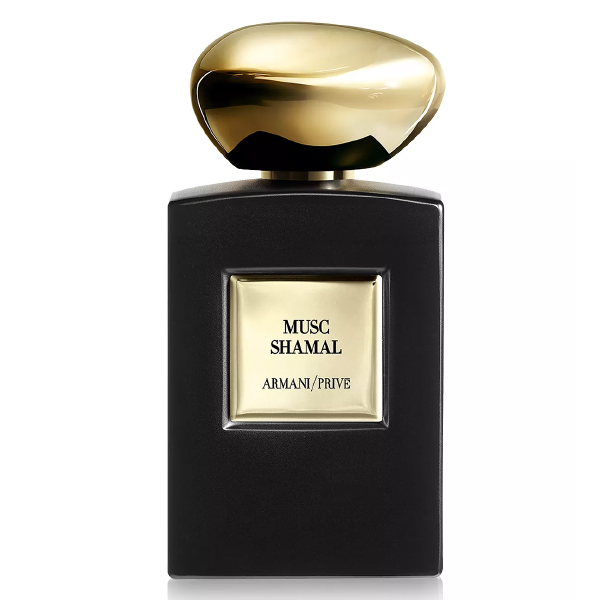 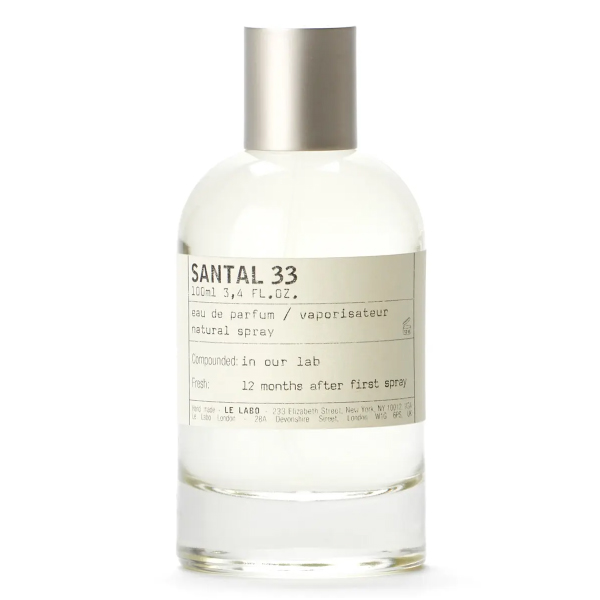 GET THE LATEST UPDATES

Is Retinol Part of Your Skincare Routine?

Must-Have Daily Essentials To Include
In Your Makeup Bag

The Best Beauty Gift Sets (To Give or Keep)